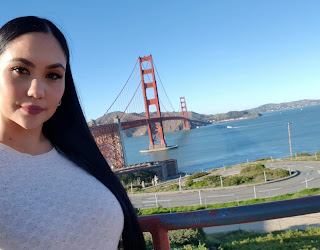 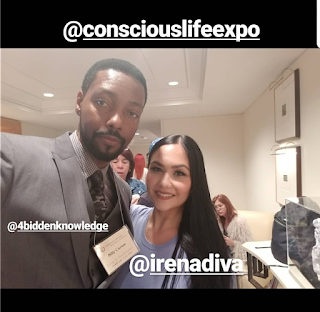 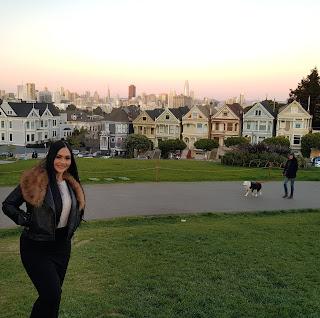 I recently completed a trip to California, USA. These trips are always bittersweet for me, I enjoy my time there very much and often feel sad to leave. Although grateful for my current location in Australia, I have for some time felt certain that my future lies there.

My main intention for this trip was to attend the 4 day Consciousness Expo which was held at the Hilton, LAX.  I was invited by a friend who goes by the name of Billy Carson (aka 4biddenknowledge), who informed me that he would be giving two lectures there. Billy is mostly known for his research in human origins, space anomalies and metaphysics but there is a particularly special common interest we both share in relation to consciousness. And that is our desire to incorporate the knowledge and benefits of consciousness into mainstream music.

I have been studying consciousness for sometime now but have never had the chance to attend one of these events, so I was extremely excited at the opportunity to meet other like minded ones. I think the movement of consciousness has often been misconstrued with blissed out hippy's and people of an alternative radical new age vibe. And yes as expected there were many souls of that nature there but not all conscious souls come with that image. Influential conscious souls are not always going to be dressed like spiritual Guru's or Rastafarian's.

A particularly good example of this, was of a gentlemen I made friends with on the first day who's name is Mike. We both found ourselves sitting at the bar alone scoffing down a late dinner after a long panel and naturally made conversation. Mike is an IT professional from Georgia who had also flown over alone. He had purchased a platinum pass which gave him priority access to every event - so I knew this guy took this stuff seriously. Dressed in jeans and a simple checkered button up shirt, I couldn't help but notice the authenticity in his search for truth. From morning til evening his days were impressively scheduled with lectures and workshops of a wide array from spirituality to quantum physics. A regular guy that knew in his heart that there was something more to this life than this damned corporate fascism system that we're born into. He kept me company for many of the lectures and even saved me priority seating, which I am very grateful for as I was often running late!

Another soul I was connected with at this event, was through Billy Carson. He introduced me to a conscious hip-hop artist he had been working with by the name of Jackson Turner. Although American, Jackson had been a resident in China since he was young. A mature soul with a relaxed demeanour, often accompanied with a beret. I found that he had many deeply rooted questions about spirituality and truth and was willing to respectably listen and digest all information presented to him. I respect and admire any artist that longs for truth and wishes to uniquely weave it through his art and passions.

I could go on and discuss all the lectures and workshops that I attended (And I will in the next few blogs separately) But I wanted to first bring attention to the highlight of the convention for me, which was the opportunity to meet and be around other souls that also wish to create positive change in the world. Others who have the courage to leave their comfort zone, to learn certain truths that might challenge their belief systems, who are not afraid to build new foundations from these truths and who desire to help others through it.

The journey for truth can often at times be a lonely one. Yes, in the end it's between you, God, the Universe, whatever you want to call that higher power that we all know exists. That higher connection we all know we have that we forever seek and that forever seeks us. And you can deny this connection to an extent all you want, but there is a reason you cry and there is a reason you love. There is a reason you hate this system, these politicians, governments, corruption, death, pain, lies and constant confusion. This seemingly eternal process of slavery for money, acceptance and worthiness.

You are so much more than all of these things, you always have been. And you have the right to proclaim this power and identity back, but it's completely up to you. For the longest time I was scared to discuss these things with others. In fear of judgement or rejection or even mockery. But I would rather look back on my life and be happy that I had the courage to seek my authentic self within in a system that specialised in bullshit and the illusion of power. Ultimately this is a process of working together in harmony, this is a process of uniting. We are all connected, whether we wish to accept this now or not, we are all part of a collective consciousness. And this isn't some idealistic new age philosophy, this has been widely known throughout ancient civilisations all way through to billionaires of our current time. Not knowing the realisation of this is what causes global suppression and divide. Not knowing this is what takes your power away. No one is worth more than you, we are made of the same energy and electricity, you have just been raised in a system that has designed it's own hierarchical system and taught you to accept it as being normal. 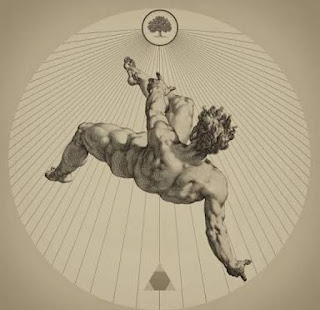